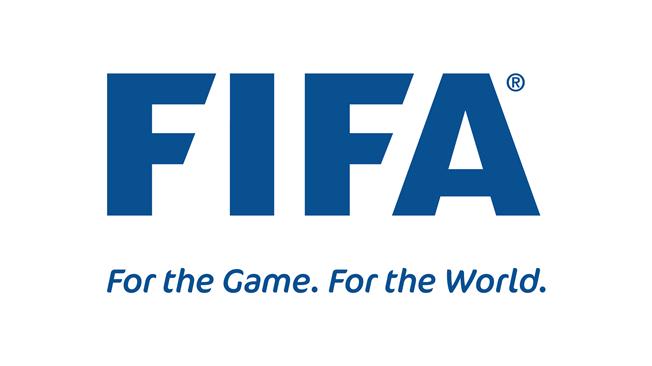 Ghana Football Association’s Normalisation Committee has been handed another extension of mandate by Fifa ahead of the general elections.

After almost a year in charge of running football in the country, Kofi Amoah’s led administration were expected to vacate their seats on September 30 but Fifa has given them additional two months in order to organise an election which would see a new body to run the affairs of the game.

“The Bureau of the FIFA Council has extended the mandate of the GFA Normalisation Committee (NC) to enable the NC supervise the upcoming GFA Elections,” a statement from Fifa read.

“The second mandate of the Normalisation Committee expired on September 30, 2019.

“However, in view of the upcoming GFA elections, FIFA has extended the Normalisation Committee’s mandate upto November 17, 2019 to enable it complete the process of electing a new President and Executive Committee,” the statement added.

It is likely that the Normalisation Committee may even have another extension if embattled Wilfred Osei Kwaku Palmer decides to proceeds to court if his appeals on his disqualification from contesting the vacant GFA presidential position is ruled against him. 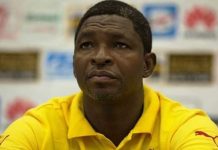 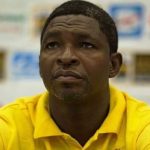