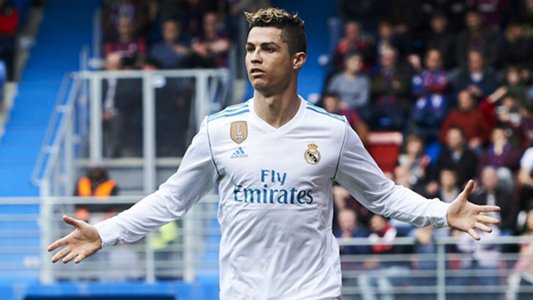 Real Madrid star Cristiano Ronaldo believes “no one will be compared” to him because there are not many who can rival his “talent” or “dedication”.

Ronaldo came through the ranks at Sporting CP before joining Manchester United in 2003, developing into one of the world’s best under Alex Ferguson.

He claimed his first Ballon d’Or while at United in 2008, but he has undoubtedly enjoyed the best years of his career in Madrid, creating an incredible legacy at the club.

His long personal duel with Lionel Messi has become a hot topic of debate, particularly since moving to LaLiga, where the Portugal star has won everything there is to win with Los Blancos, while he has also collected four more Ballons d’Or.

Although many insist his Barcelona rival Messi is the more naturally gifted of the pair, few doubt Ronaldo’s dedication and work ethic, two elements he believes will help ensure no one is able to be compared to him.

Speaking in a new Nike advert posted on his official Instagram account, Ronaldo said: “In the beginning, I was dreaming to be best player in the world.

“Friends of mine [would] look at me like: ‘What are you talking about?’ I played for fun, for a joke, but in my mind that potential started in Manchester, that’s when I started to believe.
“I don’t see many people with my talent, dedication, my work, my ethic, my football. No one is going to be compared with me; no one is going to be Cristiano Ronaldo. You’re going to be yourself, I’m going to be myself.”

Ronaldo has scored 33 times in 34 outings this season, including 18 in LaLiga, where he has scored 14 in his last eight matches.