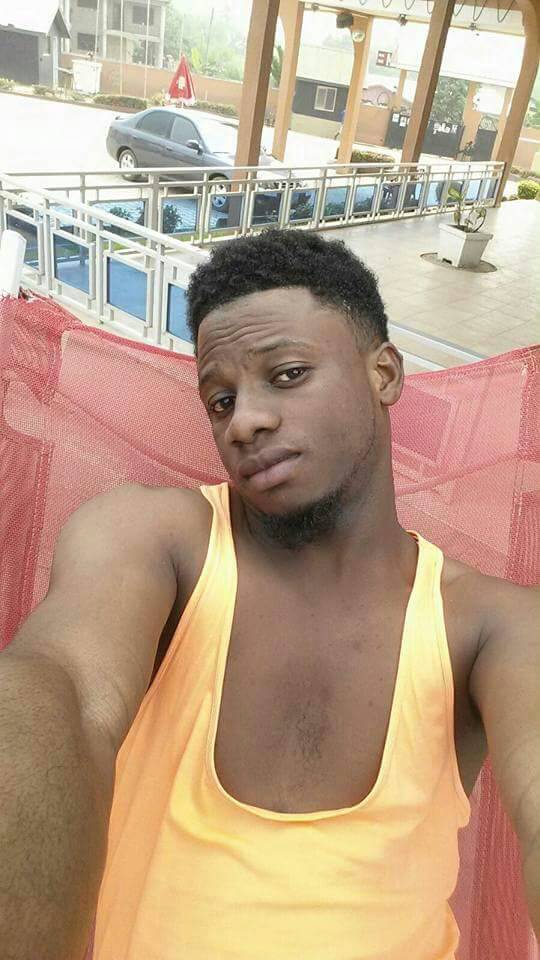 Chelsea FC fan Emmanuel Offin collapsed and later confirmed dead in Asuoyeboah, suburb of Kumasi in the Ashanti Region of Ghana, after the 3-0 thrashing suffered in the hands of Barcelona in the round of 16 second leg of the Uefa Champions League.

A brace from ‘demigod’ Lionel Messi and another striker from youngster Dembele did the work for the Spanish giants at Camp Nou and qualified them to the quarterfinals of the competition with a 4-1 aggregate scoreline following a 1-1 stalemate in the first leg.

The 24-year-old also known as Nana Yaw, was a Mobile Phone dealer and according to his family members, the die-hard Chelsea supporter who always leave the house to watch Premier League giants’ matches with his friends, died few minutes after the final whistle and efforts to save him by those around ended fruitless.

According to Otec News’ reporter Rhoda Dankwa, who visited the family house of the late Nana Yaw at Asuoyeboah on Thursday, reported that the body has been deposited at Komfo Anokye Teaching Hospital Morgue for autopsy.

AshesGyamera understands that the family Will observe his one-week traditional celebration on March 21 before the final date for his burial service and funeral rites is announced.