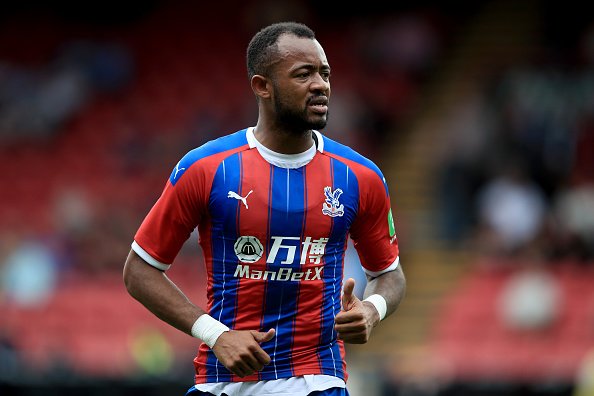 The 27-year-old maintained his place in Roy Hodgson’s team following his incredible performance in the win over Manchester United and further cemented his place in front of the Selhurst Park faithfuls with another goal.

Playing against his former club, Ayew was very lively in the opening minutes but couldn’t capitalised on a loose ball by the 35th minute for the opener.

After the break, Ayew made amends as he cut in from the left side and fired a shot beyond the reach of the diving Villa goalkeeper Tom Heaton.

Ayew, who made his loan move from Swansea City to Palace permanent during the summer, now has two goals from three games and would hope to add another against Tottenham Hotspur after the international break. The game is billed for September 14.