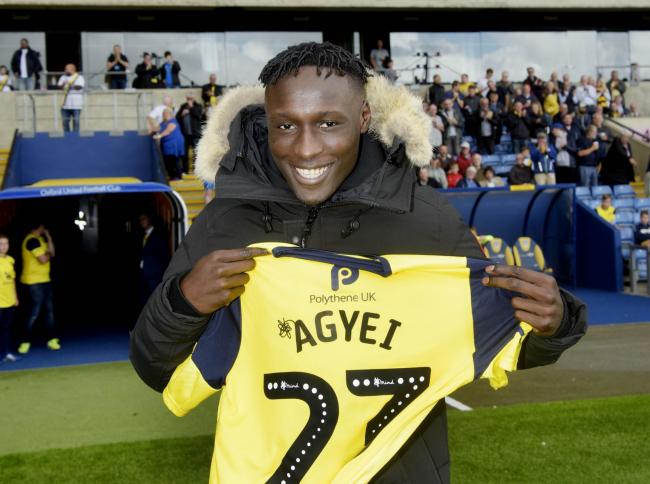 English-born striker of Ghanaian descent Daniel Ebenezer Akwasi Agyei was in fine form when Oxford United lost 3-2 to Newcastle United in FA Cup round five after extra time on Tuesday.

Longstaff gave Newcastle the lead by the 15th minute before Joelington added another goal by the 30th minute in a fashionable style.

Agyei was thrown on to the pitch by the 71st minute to Alex Gorrin in Oxford’s final change and he helped his side to overturn their two-goal deficit and pushed the game into extra time.

However, Christian Atsu who was brought on very late in the game by Newcastle boss Steve Bruce to replace Nabil Bentaleb, set up Saint-Maxime in 116th minute to snatch the all-important winner with a powerful shot.

Newcastle will now play West Bromwich Albion in the fifth round for the first time since 2006 after Mark Ashley took over the club.