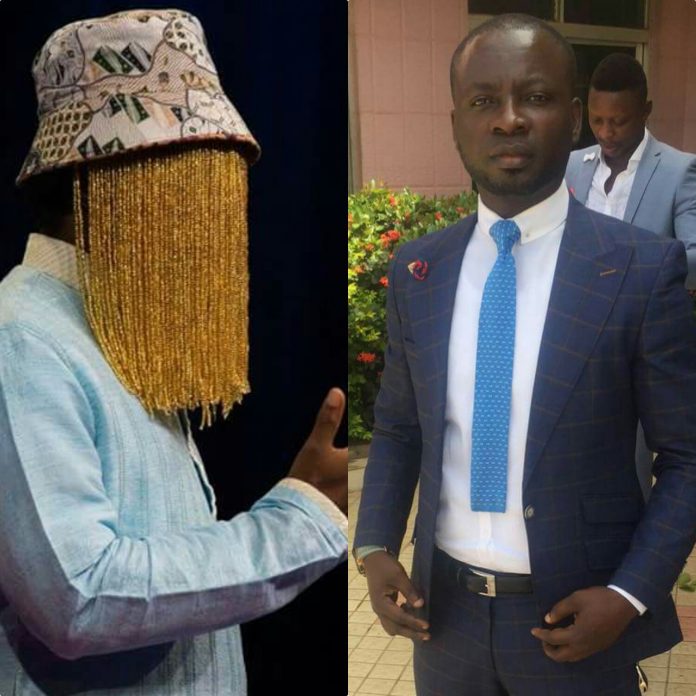 According to the Assin North member of parliament, Anas has over the years used diabolical means to set up people and later make money from them. Agyapong further alleged that he has Anas on tape confessing that he took a $100,000 as bribe from one of his culprits.

And Acheampong, who is a close associate of embattled Ghana Football Association president Kwesi Nyantakyi suggests Anas’ dealings and worth must be given a second thought.

“Anas’ level of richness or worthines is beyond a journalist. The Anas we know works for [The New] Crusading Guide and has added this investigative thing to his work,” Acheampong said on Kessben FM.

“As I’m sitting, if I start doing other big business …..where did one get the money to start? We shouldn’t brush aside what Kennedy Agyapong said.

“We should do away with what out mind tell us and deal with what the man asked. At times, there can be a certain bank manager who auditors come and investigate. At times, we can say people are living beyond their earnings that’s why they’re investigated,” he added.

Acheampong further recounted how Nyantakyi’s alleged defrauding by false pretence emanated and revealed that someone wanted to extort money from his camp since he was shown the secret recording in January.

“Only Anas conducted the video in Dubai, how come a third party had hold of it to show to us? This whole thing started in September when Ahmed Hussein approached Northern region FA president Abu Alhassan and he also called Kwesi Nyantakyi. it was about sponsoring of Ghana Premier League and obviously as FA president who was struggling to get sponsorship for his league, he expressed interest and they met not once, or twice.

“Even in Dubai, the recording didn’t take place initially. What they were expecting wasn’t coming from Nyantakyi so they brought in business and he committed himself. But my question is that, what was the reason why the video got to a third party because we watched it in January?”

Baring all unforseen circumstances, Anas will premiere the Number 12 exposè at the Accra International Conference Centre. 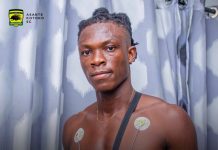 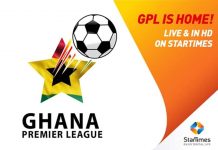 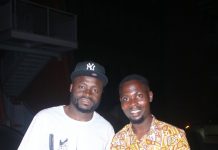 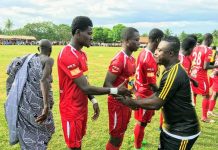 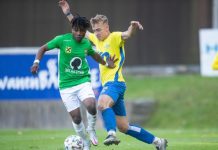 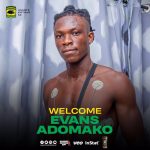 Football Ashes Gyamera - October 20, 2020
0
The 23-year-old has joined the Porcupine Warriors in a three-year contract and would be heading to Koforidua to join the first team for the... 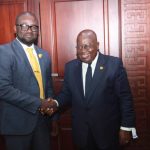 Football Ashes Gyamera - October 20, 2020
0
The nation's football association chief has slammed the decision by government's representative to charge clubs higher fees for the use of stadiums ahead of... 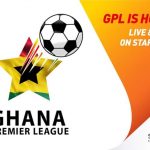 Football Ashes Gyamera - October 20, 2020
0
The Ghana Football Association is pleased to announce that application for media accreditation for the 2020/21 Football season is officially open. Media organizations interested in...
ABOUT US
Ashes Gyamera | Seasoned Sports and News correspondent | Follow us for your news, entertainment, music, and fashion trends. We provide you with the latest breaking news
Contact us: [email protected]
FOLLOW US
© Ashesgyamera.Com | Powered By Emetrics
We use cookies on our website to give you the most relevant experience by remembering your preferences and repeat visits. By clicking “Accept”, you consent to the use of ALL the cookies.
Cookie settingsACCEPT
Privacy & Cookies Policy