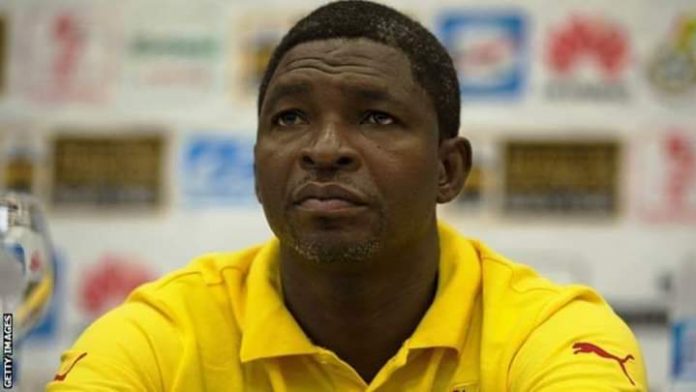 Konadu allegedly opted to start the game with ten men as midfielder Martin Antwi sat down the entire duration in the first half, forcing Aduana to retaliate by also benching Farouk Mohammed.

However, Samuel Bioh scored the only goal of the game to maintains Aduana incredible record against Kotoko.

“Maxwell Konadu is a village coach who came to play village tactics in Dormaa. He is a disgrace to Ghana football & new generation of footballers. He didn’t and doesn’t deserve to coach a national team. If Kotoko deploy such bush tactics in London, Hearts will beat them,”- Aduana coach Tandoh on Angel FM. 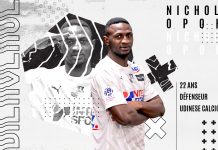 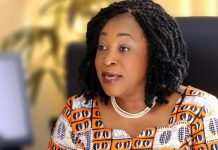 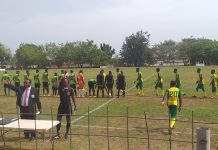 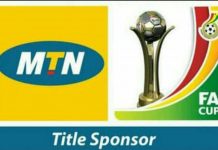 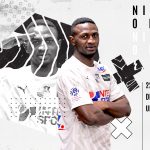 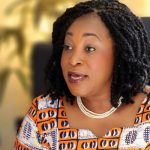 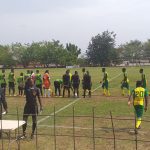