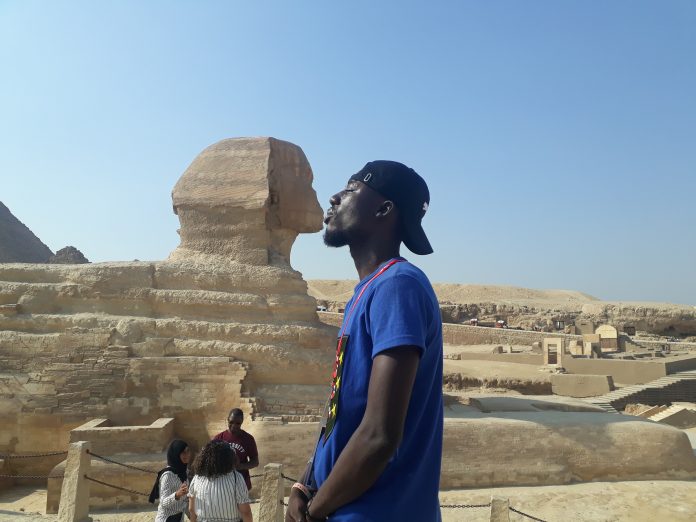 Evans Gyamera-Antwi is a multi-talented journalist from Ghana and currently based in Kumasi, the capital of Ashanti region and Asante empire. Ashes, as he’s affectionately called by friends has specialization in sports coverage and has graced many high-profile events.

After quitting his dream of becoming a Fifa referee one day, Evans began his career as a writer in 2012 on the low, and has since worked for many international online outlets, including Goal, Yahoo Sports, MSN, etc.

Currently, he is a freelancer, writing on demands for ModernGhana, Ghanaweb and other websites as well as managing his personal website AshesGyamera.com. He also appears on Royal TV and Otec FM as a pundit to discuss sporting related stories. 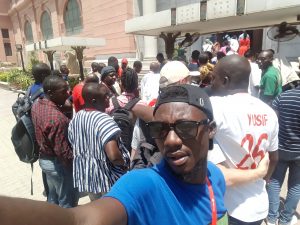 Evans was part of a group of journalists who covered the 2019 Africa Cup of Nations staged in Egypt including the final between Algeria and Senegal where the former emerged champions.

Born in Mfuom, Dunkwa-on-Offin in the Central Region, Evans is an alumnus of Kyeremfem D/A Primary, Tanoso Model Junior High and Sunyani Senior High School. He obtained Diploma in Basic Education at St. Joseph’s College of Education (Bechem) before attending Valley View University where he obtained a degree in English Language. 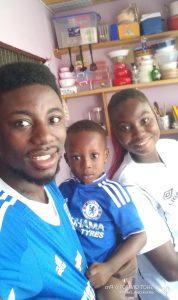 Married to his long-time girlfriend who is also a teacher by profession Bernice Ofori Appiah, they have been blessed with two children- a son (Benjamin Nuamah Gyamera-Antwi) and a daughter (Olivia Kwakwaa Gyamera-Antwi).

Evans is a young man who doesn’t give up in life as especially because of where he is coming from and always believe ‘perseverance, truth and courage make a man complete.’ 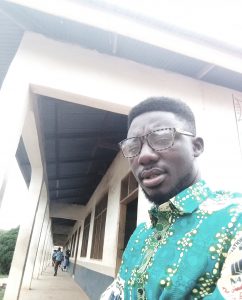 He is currently teaching at Barekese Senior High School and as a Christian, he was baptized in the Methodist church and has since remained a member of the church.