The vice president Dr. Bawumia has been spotted in the city of London with his wife Samira Bawumia, days after reports suggested that he has been attacked by a ‘mild stroke’.

The pictures, according to news in the local media reveal that Bawumia is in good condition and will likely return to Ghana in the coming days to continue his duty especially in the absence of president Akufo-Addo 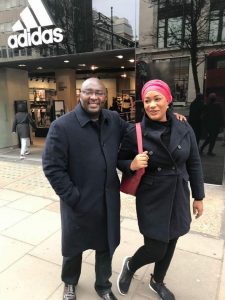 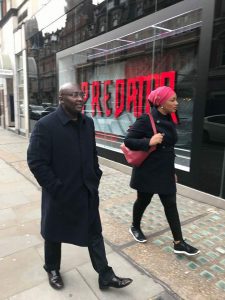 Although, this is a sign of relief to Ghanaians, AshesGyamera understands that a section of the opposition members suggest this picture was taken several months ago