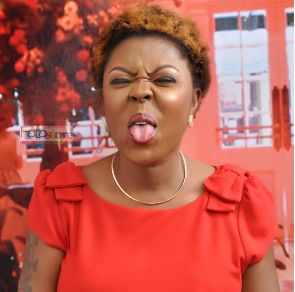 Television personality, Afia Schwarzenegger has backed Donald Trump on his comments that Africa is a “Shithole”
According to her, the President of the United State of America did well in tagging the continent as a “shithole” because regardless of the resources that abound on the continent, leaders of the various countries that make up the continent continue to run to America for aid.

She indicated that in Ghana, people move from their houses at dawn just to join long queues for Visa to America and when they are denied, they never give up because they cannot bear the hardship in the “Shithole”.