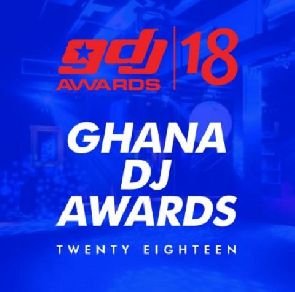 Reports reaching BEATWAVES indicate that this year’s edition of the Ghana DJ Awards will be held in May in Kumasi.

Nominations for the 2018 edition of the awards will be opened to all DJs and the general public from February 1.

According to the report, the official launch of this year’s event will be held in March to officially unveil the nominees for the 2018 awards and also throw more light on the main awards gala.

With over 20 award categories, including lifetime achievement award and best international DJ of the year, the scheme is expected to draw DJs from across the country and beyond for awards and recognition.

This year’s Ghana DJ Awards, which will witness performances from some selected music stars, is expected to attract Ghana’s top musicians, stakeholders in the music and copyright sectors, a cross-section of music lovers and the general public.

Rev Azigiza Jnr started his showbiz career as a dancer but later took part in the Embassy Double-Do dancing contest in 1989 but unfortunately, he did not win.