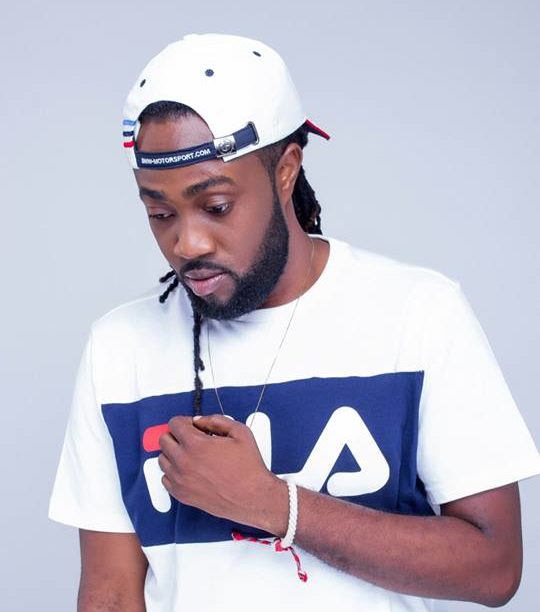 Dobble which previously made up of Nana Yaw (Ennwai) and Paa Kwasi burst onto the Ghana Music mainstream scene with their hit single ”Seke” which featured Dr Slim, then followed it up with ‘’Walai Talai’’ and have gone on to release songs like ‘Good Mood’, ‘Christie,’ ‘Spark Ma Motor’ and many more.

In 2016, Ghana woke up to the split of the group with its members embarking on solo projects but it looks like both artistes are trying to keep their heads above water as they’re finding it difficult to make hit songs as solo acts.

Speaking to Annie Afua Ampofo on the First Show on First News Network (FNN) on Friday, January 12, 2018, Paa Kwasi, the ‘Nipa Disani’ crooner stated that because of his fallout from the group, he’s finding it very difficult to get the attention of the public.

‘We’re working hard to get to where we’re supposed to be. It’s been two years and everyone know what happened.

“You know when a thing like that happens, nobody wants to listen to you so you need to keep pushing …It’s been full of ups and downs and very challenging but it’s been awesome as well. We’re looking forward to a bright future,’ he said
The sensational highlife singer continued; ‘people don’t want to listen, they feel I can’t do it as a solo artiste , they love the Paa Kwasi as a member of ‘Dobble’ and not as a solo musician but we understand life so that is what we need to go through.’

Commenting for the umpteenth time on why the group broke up, he stated that, ‘we just decided to go our separate ways. It’s like you building a company with someone and one day your partner says he’s taken a decision to withdraw and decides to work as an individual. When someone takes a decision, it means a lot of thought has gone into it.’