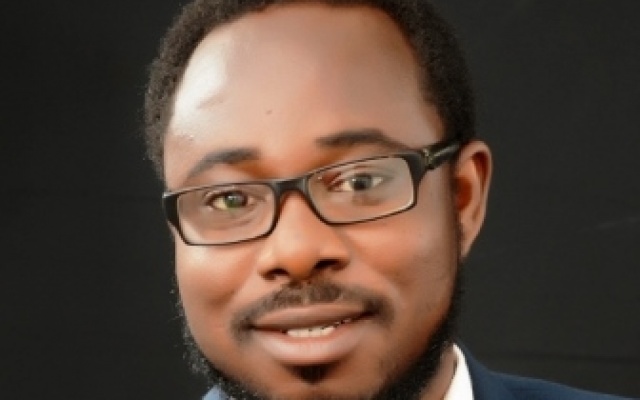 The government of Ghana should exercise restraint in committing a large amount of the country’s resources into bitcoin investment, Dr Kobby Mensah, a lecturer at the University of Ghana Business School, has cautioned.For him, there are so many uncertainties regarding bitcoins. However, he said the country can take advantage of the technology behind cryptocurrencies and apply it in other sectors to the benefit of the nation.“As a country, let us focus on blockchain and see how blockchain can help us to decentralise our system and make it more transparent. I think we can go full swing on that but when it comes to cyptocurrencies like bitcoin, there should be caution,” he told Dr Etse Sikanku on Class91.3FM’s World Affairs programme on Friday, 12 January.A cryptocurrency is a digital asset designed to work as a medium of exchange that uses cryptography to secure its transactions, to control the creation of additional units, and to verify the transfer of assets.Bitcoin is a cryptocurrency and worldwide payment system. It is the first decentralised digital currency, as the system works without a central bank or single administrator. The network is peer-to-peer and transactions take place between users directly, without an intermediary. These transactions are verified by network nodes through the use of cryptography and recorded in a public distributed ledger called a blockchain.Bitcoin was invented by an unknown person or group of people under the name Satoshi Nakamoto and released as open-source software in 2009.Following the increase in the price of bitcoin and further expectations of increases in the price in the future, some analysts are advocating the commitment of government funds by the Bank of Ghana (BoG) into the investment of bitcoin. However, Dr Mensah is advising government to hasten slowly.“I think we have to tread cautiously. I wouldn’t say we should speedily, although I’m a fan of the technology. I’m the number one person who recommends technology adoption.“I think that we should proceed cautiously when it comes to bitcoins and cryptocurrencies themselves. As I said, we have 700-plus active ones and you wouldn’t know which one the world is going to adopt and what policies, whether there would be conversions [from one cyptocurrency to the other]“For me, I would recommend that we adopt a 70-20-10 approach to technology adoption. For example, we invest 70 per cent of our resources to areas that we know work very well, 20 per cent into other areas we also know that they are developing and then we experiment with the 10 per cent, maybe bitcoin or any other cryptocurrency we think for some time to come, will be the big deal. So, we have to take that cautious approach as opposed to going full swing,” he explained.He is rather advocating the adoption of blockchain technology to improve the efficiency of various sectors where it can be applied.For him, what “we should probably invest very much more in, is the idea of blockchain because blockchain is not only for cryptocurrencies but for so many applications.“Blockchain makes the system open and you can even use it to check fake medicines and many other things because everyone has access to it, it is instant and almost like what we call in real time. Additionally, you don’t have a centralised system for information. So information asymmetry is somehow remote”.Source: Ghana/ClassFMonline.com/91.3FM