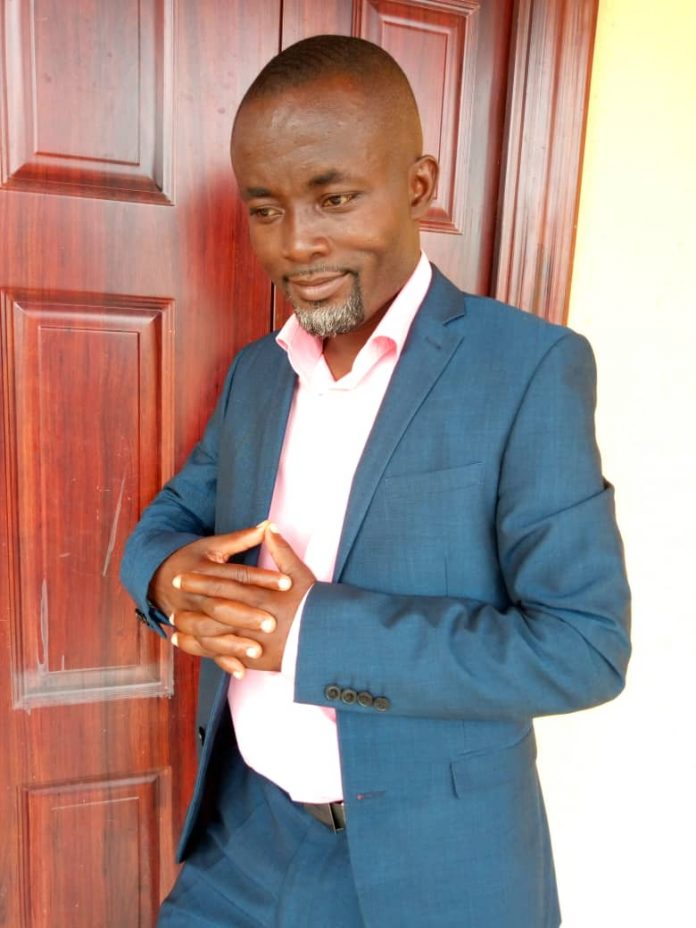 The fast-rising administrator joined the Sunyani-based club a couple of months ago but has decided to look elsewhere, citing personal reasons for his departure.

“I write to officially resign from my position as General Mabager of BA United for personal reasons,” a statement sent to the club read.

“I respectfully appreciate the opportunity to work with the club and I hope our paths cross again in future.

“I wish the club the very best in their future,” the statement added.

Under the auspices of Amponsah, BA United reached the Round of 16 in the Tier 2 competition organised by the Normalisation Committee last season.

Amponsah has also had stint with Berekum, serving as the club’s spokesperson.